Over on twitter, SpaceX has just announced that the Falcon 9 rocket carrying the SSO-A mission has gone fully vertical as of last night. The weater and conditions remain acceptable for todays launch window at 18:32 UTC. 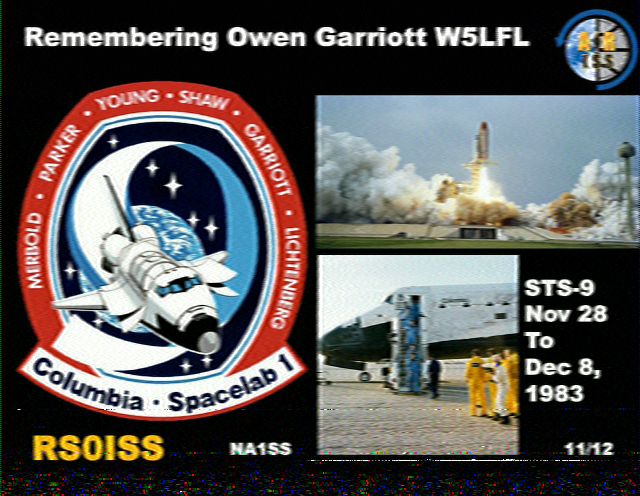 Day three is upon us and so far I have went out for one 65 degree pass at 3:19 PM CDT. On this pass I was able to receive a perfect copy of image number Read more… 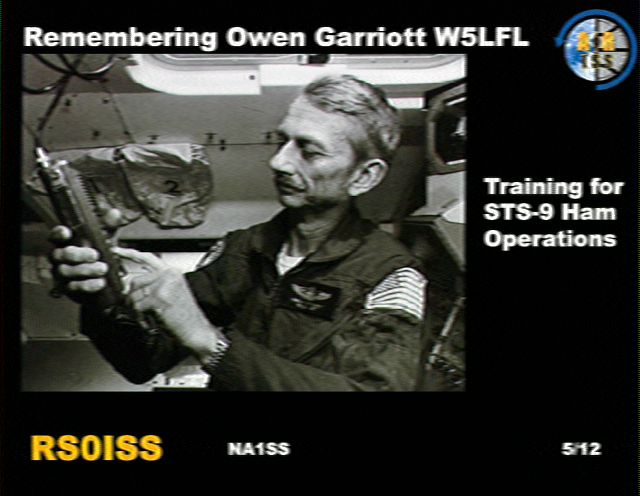 Day two of the ARISS SSTV commemoration of Owen Garriott has commenced and with it I have received 2 more perfect images from the series of twelve! Images 5 and 6 were from a 26 Read more…

ARISS has planned a special commemorative Slow-scan television event to honor Owen Garriott, W5LFL this week from August 1st to the 4th. During this time we will be able to receive a set of twelve Read more…